Come join us to raise funds for Parkinson's Research!

are our Host and help sponsor the walk, run, ride!

is providing In-N-Out Burgers for all participants who raise the minimum required funds.

This is a family affair!

Grandparents, Parents, Children, and Grandchildren are welcomed. You can even bring Fido along!

are one of two Parkinson's singing group in Southern California. Come on out to hear them! They are GREAT!
Previous
Next

So come on out April 29th to ride, walk, or run to help raise Parkinson's awareness and research. One Hundred Percent of all funds raised goes to The Michael J Fox Foundation to help find the cause and the cure for Parkinson's. Our goal this year is to raise $125,000.00, so help us reach that mark!

See you then!
SoCal Ride and walk for Parkinsons.

DO YOU EVER WONDER WHERE YOUR FUNDRAISING DOLLARS GO?

The Michael J. Fox Foundation for Parkinson’s Research (MJFF) has announced William Dauer, MD, director of the Peter O’Donnell Jr. Brain Institute and professor of neurology and neuroscience at the University of Texas Southwestern Medical Center in Dallas, as the recipient of the sixth annual Bachmann-Strauss Prize for Excellence in Dystonia Research. The prize honors dystonia researchers for key scientific discoveries and provides incentive for the next generation of investigators to continue forging paths toward cures.

SoCal Ride for Parkinson’s is supported by Dauer Laboratory of Movement Disorders at the O’Donnell Brain Institute University of Texas Southwestern Medical Center. 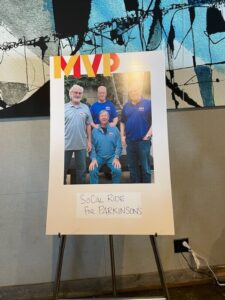 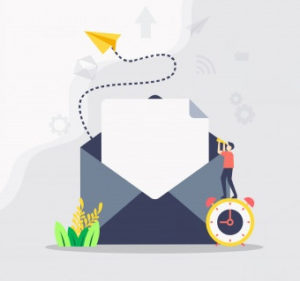 Meet the musician from Singapore